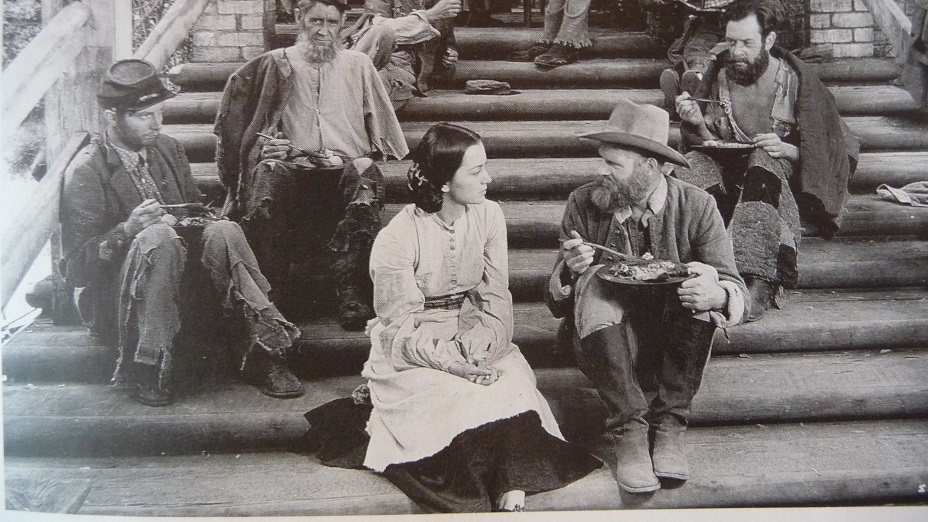 On June 30, 1936 Margaret Mitchell’s, “little book” called Gone with the Wind, was published and set in motion a juggernaut that would sell more than 30 million copies (to date) and procured for her a Pulitzer Prize. She would later sell the rights to Hollywood Producer David O. Selznick who went on to create the film version of Gone with the Wind which continues to be the highest grossing film of all time (in today’s dollars). Not too shabby for a home town girl telling a home town story (as she would note on many occasions).

A day later, July 1, 1936 Olivia DeHavilland would celebrate her 20th birthday. Although she had just made her first film in 1935, she would go on to movie stardom and secure the role of Melanie Hamilton in Gone with the Wind which Premiered in Atlanta, Georgia in December 1939. Her first Academy Award nomination came for her portrayal of Melanie Hamilton Wilkes, in Gone with the Wind. But she was bested by her costar Hattie McDaniel (Mammy) who became the first black actor or actress to win the Academy Award. In 1947, DeHavilland would win her first of two Academy Award’s, for Hold Back the Dawn (her second in 1950 for the Heiress).

While I am a fan of Margaret Mitchells writing and the talent of Ms. Dehavilland, I have always felt (and said on more than one occasion) that without a good story a writer has nothing worth writing and an actor has nothing worth playing. The great story told by Ms. Mitchell was drawn from the passion of her families’ experiences (as she said) and the character portrayed on the screen by Ms. DeHavilland carried that same passion from real life thru the pages of the book onto Selznick’s movie set.

So it was not a surprise for me to learn that the character of Melanie Hamilton was taken from real life in the form of Margaret’s cousin, Mattie Holliday of Jonesboro, Georgia. It was Mattie who had a fondness for her first cousin but chose instead to join the Sisters of Mercy and become a Nun (after all Catholics are not permitted to marry their first cousins). She would change her name from Mattie Holiday to Sister Melanie upon beginning her life of service. It was Sister Mellie who was said by her family to be, “the kindest woman they ever knew” (and observation shared by Rhett Butler of Mellie) and it was she who told Margaret Mitchell, (who had asked to use her story in her book),.. “if you are going to use me, make me somebody nice”. There is much more to her story (and that of her costars) but I’ll save the other connections for a later date.

So today we remember the birth of a book and the birth of an individual who came together and brought to life the story of one who lived during one of the most pivotal, violent (and dare I say passionate) periods in our Nations short history. A story that has weathered all storms and continues to stir the heart and touch the world. Congratulations to you both!

Todays photo is of Melanie with the soldiers on the side porch which is one of my favorites. Those same porch steps, columns and windows are part of the items that I am preserving and restoring and you can help to continue the work thru the purchase of the Official Guide to the Saving Tara Project by following the book link at the top of the page.

Since the start of the Saving Tara Project there have been some who decried what I was doing, they … END_OF_DOCUMENT_TOKEN_TO_BE_REPLACED